We are OFTEC registered and manufacturer trained we specialise in boiler servicing and breakdown we carry a lot of the common spares to get your boiler fixed as quick as possible. Factory trained on Grant and Boulter Boilers, Riello service engineer. 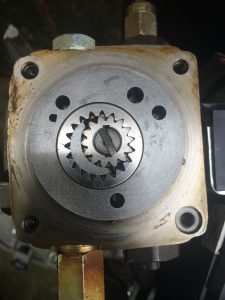 (Above)  Oil boiler breakdown they had only just had the oil tank filled, And now the boiler won’t restart, Oil pump had been run dry and snapped.

All gas-fired boilers fitted after the 1st April 2005 have to be condensing boilers. This applies to all brand new installations and those that are a boiler replacement. 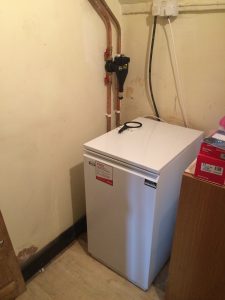 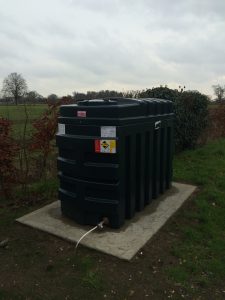